As time passes, and my passion for photography growed up; so, I tried to participate in some International Photography Competitions, and with my great pride, sometimes, I had a good results. 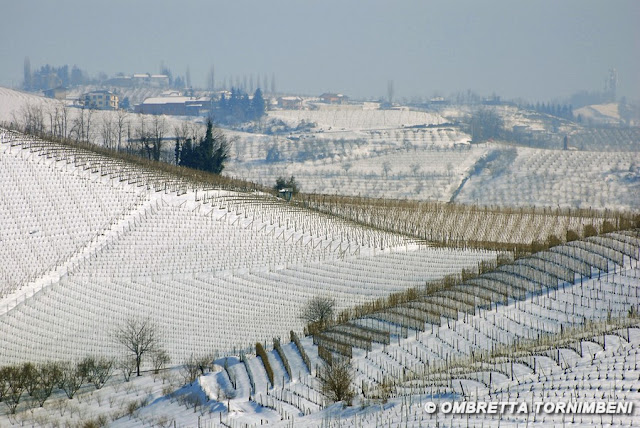 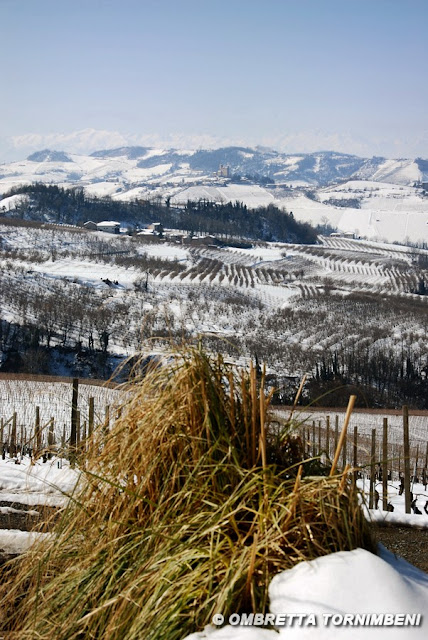 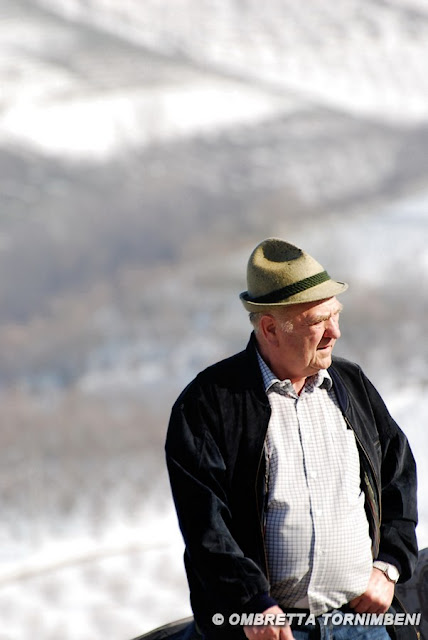 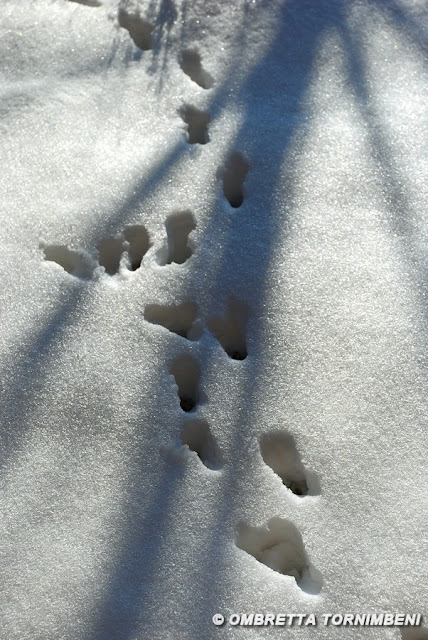 The registrations have been closed counting approximately 15.000 photos from 1.000 authors living in 38 countries. The staff has realized a first selection admitting to the contest 821authors and 10.721 images. The first selection of the jury has lived in contest 1.930  photos and the second round only 650 ready for the final examination. One more test has identified 270 images worthy of particular value by jury. The last selection indicated 100 awards winning photos, 10 images for each different section of the contest.

President of the Jury: 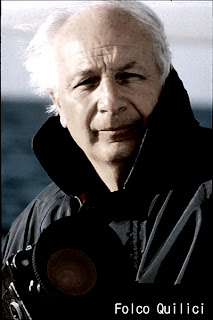 Folco Quilici, was born in Ferrara in 1930, is an Italian filmmaker/journalist known for his short and full-length documentaries, many of which were made while he embarked on scientific expeditions around the world. For many years, Folco Quilici's name has been connected with the relationship between man and the sea, with films like Blue Continent (Venice Film Festival Special Award 1954), Last Paradise (Berlin Film Festival Silver Bear 1956), Tikoyo and the Shark (Unesco Award for Culture 1961), The Voyage of Tanai (Taormina Festival Special Award 1971, David Donatello Award 1972) and Brother Sea (First Prize at the International Sea Cinema Festival, Cartaghena,1974), Danger Adrift, (Umbria Fiction Prize, 1992). Folco Quilici received an Oscar nomination in 1971 for Tuscany. He has also been actively engaged in cultural programmes produced for Italian and foreign TV Companies. He is one of the founder-members of the H.D.S. (Historical Diving Society) and of the MAREVIVO Environmentalist Association. Since 2001 he has been a member of the ITALIAN GEOGRAPHIC SOCIETY. In 2006, thanks to his books on the environment and culture, FORBES magazine included Folco Quilici among the one hundred most influential writers in the world.
I-Family Friends Section:8° class: Ombretta Tornimbeni:Occhi verde smeraldo – Nikon D80, F 5.6, 1600 ISO, 135 mm. 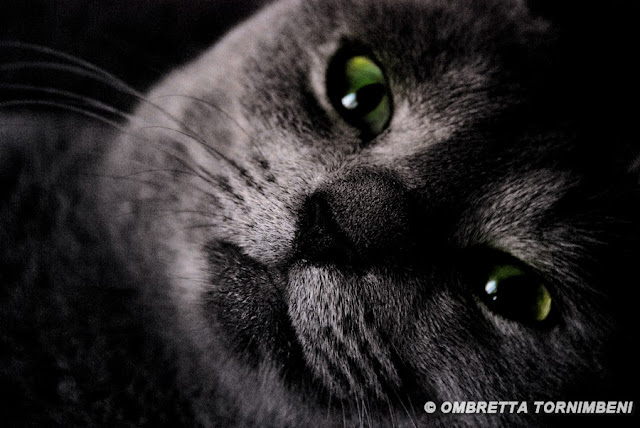 1143 authors from 44 countries (837 from Italy) were selected for the competition. 978 semifinalists.

President of the Jury: 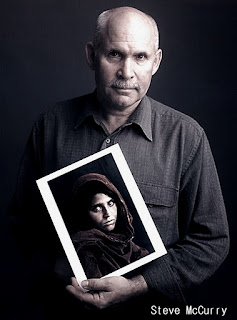 Steve McCurry, recognized universally as one of today's finest image-makers, has won many of photography's top awards. Best known for his evocative color photography, McCurry, in the finest documentary tradition, captures the essence of human struggle and joy. Member of Magnum Photos since 1986, McCurry has searched and found the unforgettable; many of his images have become modern icons. Best known for the famous photography of the Afghan girl, published on the cover of National Geographic Magazine of June 1985. It became the most notorious of the magazine. Born in Philadelphia, McCurry graduated cum laude from the College of Arts and Architecture at the Pennsylvania State University. After working at a newspaper for two years, he left for India to freelance. It was in India that McCurry learned to watch and wait on life.
He is the recipient of numerous awards, including Magazine Photographer of the Year, awarded by the National Press Photographers Association. This was the same year in which he won an unprecedented four first prizes in the World Press Photo contest. He has won the Olivier Rebbot Award twice.
McCurry has covered many areas of international and civil conflict, including Beirut, Cambodia, the Philippines, the Gulf War, the former Yugoslavia, Afghanistan, and Tibet. He focuses on the human consequences of war, not only showing what war impresses on the landscape, but rather, on the human face.
McCurry has published books including The Imperial Way (1985), Monsoon (1988), Portraits (1999), South Southeast (2000), Sanctuary (2002), The Path to Buddha: A Tibetan Pilgrimage (2003), Steve McCurry (2005), and Looking East (2006). 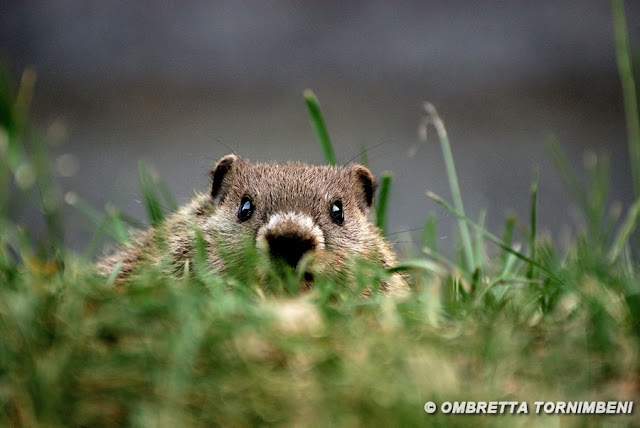 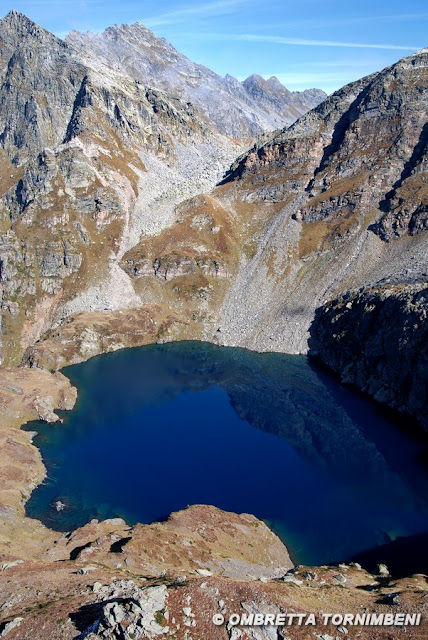 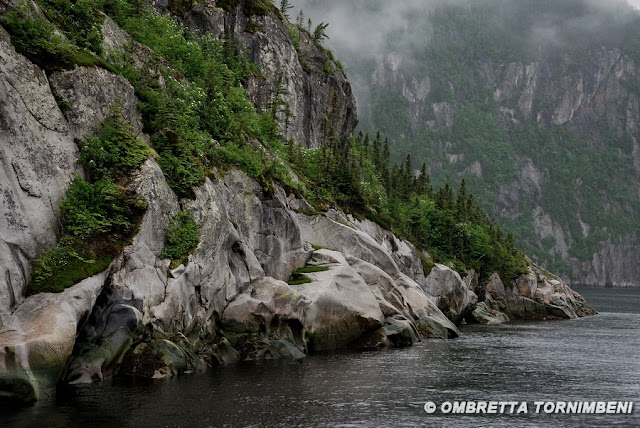 Welcome and Thank You for Visiting my Blog! Feel Free to leave Comments and Ask Questions or simply Say “Hallo”!

All photos on Light Drops blog are copyrighted material and all rights are reserved. No image may be reproduced or used without permission